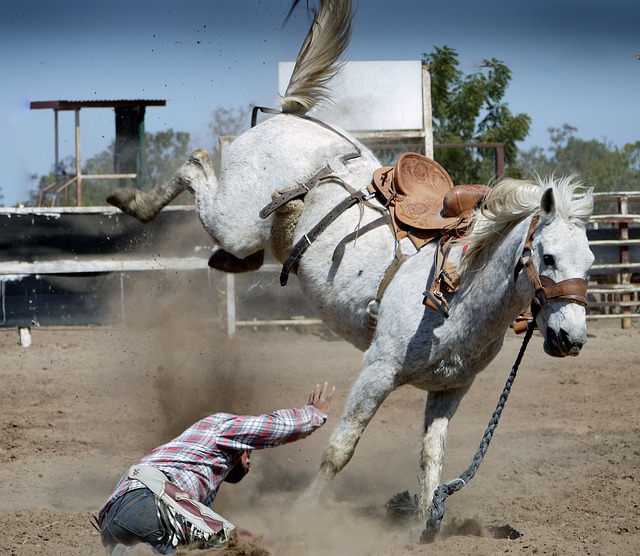 Those words and/or the actions that communicate their meaning are not strange to the ears of some of us. The sense that they convey is one of the most demotivating factors in the working environment.

The fact that a leader has to make that pronouncement is an indication of dysfunction. In well led groups, members recognize and respect the individual performing the leadership role. Truly inspirational leaders do not lord it over others.

Misuse of dominance is the cause of much friction, apprehension and loss of productivity across cultures. Such individuals opt for a sledgehammer as their preferred fly swatter oblivious of the effectiveness of honey in getting the job done.

The unfortunate situation is that because of obstinacy and an unwillingness to listen to reason, they fail to get the benefit of coaching. They send their team to the workshops that they should be attending and then destroy the benefits of the intervention by their inappropriate behavior.

I am tired of being asked why their bosses were not in the training. People lament the unbridled actions of executives who display a total lack of social intelligence. Why can???t somebody rein them in?

A powerful individual who is determined to misuse dominance is like a runaway stage coach. Those sitting in the carriage can sense how the saga ends. Some opt to bail out before the crash. Others hurtle along hoping for a miracle.

Is there anything that can be done?

What can a team member do about a leader who consistently abuses dominance?

If the individual has a lot of clout and is ???untouchable???, the options are reduced. In such circumstances one may have to look at sources of influence outside of the current domain. It might mean having to be satisfied with small gains secured through unconventional sources – a spouse, golfing partner or lodge brother.

If the buck does not stop with the individual then an appeal can be made to the higher authority. However, that can be risky.

The huge challenge is the fear of retribution. Team members have a sense of certainty that any failed or partially successful appeal to others is going to be met with swift and severe vengeance. Consequently, they soak up the frustration rather than risk even more humiliation.

In the final analysis, the situation is unproductive, stressful and ultimately untenable. At some point something has to give.

What if the security gained from failing to initiate corrective action does not alleviate the frustration and continues to impact productivity? What then?

What if as happens frequently you are singled out to receive added pressure for no rational reason? What then?

What if there are signs that the inappropriate use of dominance is on the increase and the individual is becoming more blatant in their disregard for those they are supposed to lead? What then?

This type of leader is essentially no different from the school bully. The only solution is to develop the courage to confront them.

Prepare for Future-Readiness Leadership breakthroughs in 2018.

Thank you very much for the time that you spent with us last week??- your intervention, with the DISC behaviours analysis, has produced excellent results! My newly recruited team now has a better understanding of how we fulfil each programme area using a cohesive and integrated approach.??Thank you once again!